INVESTING IN AN INTERACTIVE FUTURE

We love early. And we love the creativity, storytelling, exhilaration and passion that comes with building the next big gaming business. March is the venture fund for exceptional gaming teams. That’s all we do. As former operators and entrepreneurs—and enthusiastic life-long gamers—we have a deep understanding of what it takes to build industry-leading content, technology and platforms.

We believe in big thinking. Big dreams. And massive potential. We’ve been at this forever. But we’re just getting started.

Gregory Milken is a Co-Founder and Managing Partner of March Capital. Gregory leads investments in gaming and including developers, platforms and infrastructure. He currently manages the early-stage fund March Gaming.

An avid life-long gamer, Gregory has been an active early-stage investor with personal investments in Small Giant Games (acquired by Zynga) and Viagogo. He applies his own operator experience to helping entrepreneurs establish and build their companies.

Gregory was the co-founder and COO of AltEgo, a cloud-based technology and gaming company. Prior to his work in technology, he was SVP, Strategy Planning and Operations for Knowledge Universe Education. He also worked in new business development at Warner Bros. in both Hong Kong and London and at Twentieth Century Fox.

Actively involved in philanthropy, Gregory currently serves on the Board of Overseers for Penn’s Graduate School of Education (GSE) and the board of the Milken Institute.

Gregory enjoys testing and competing in games (of all varieties) at home with his wife and five children.

Louis Gresham is Partner of Gaming at March Capital, investing out of March Gaming and working with its portfolio companies.

Prior to joining Gregory Milken to launch March Gaming, Louis led companies, built flagship products, and shaped organizations for over 15 years as an entrepreneur, executive, and strategist, including at Google X, Cape (backed by Google and NEA; acquired by Motorola Solutions), Riot Games, and Deloitte.

As co-founder, President, and later CEO of Cape, an industry leading drone software provider, Louis designed and launched the world’s first consumer portal for real-time remote flight of drones anywhere in the world, from anywhere. After over 100,000 flights by gamers, Louis scaled the platform to serve enterprise and government customers. After Cape, Louis joined Google X (AI, robotics, etc.) to lead its largest strategic transformation to date.

While earning his M.B.A at Stanford, Louis worked as a Producer at Riot Games after dabbling in solo game development. Pre-M.B.A., Louis advised clients and led engagements at Deloitte. He started and exited his first company while earning his B.A. at Yale. 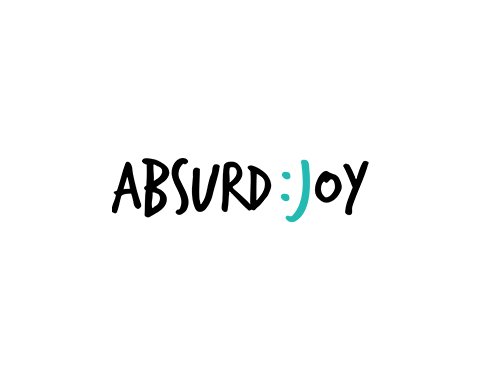 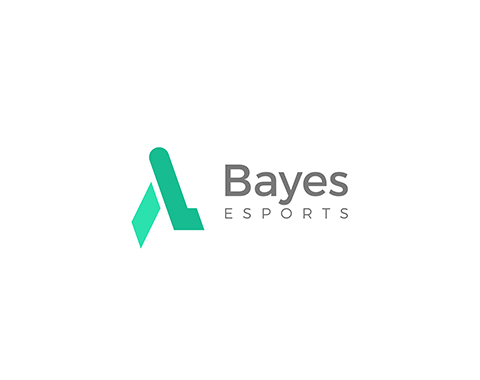 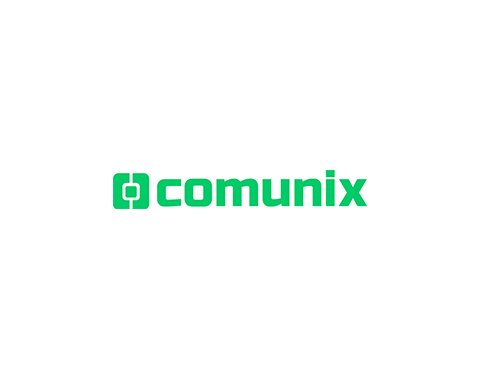 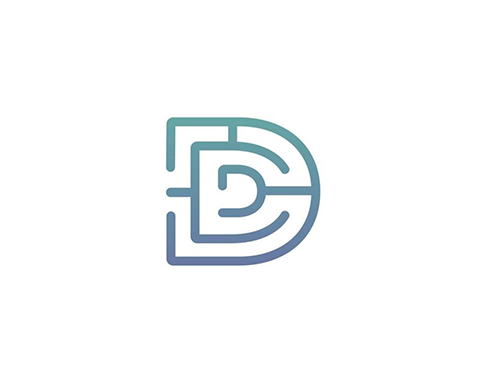 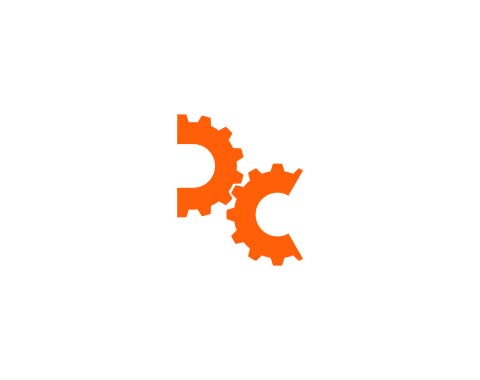 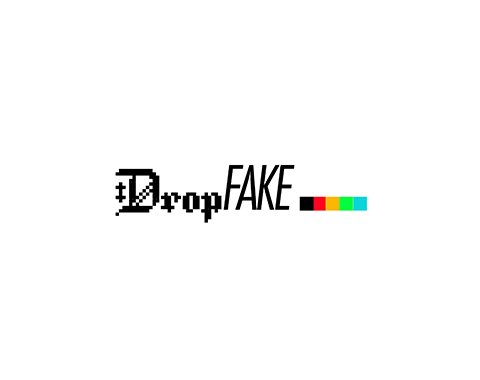 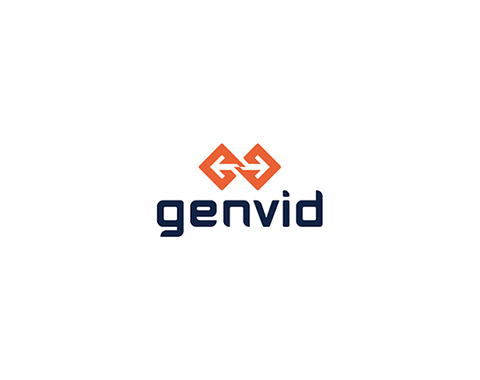 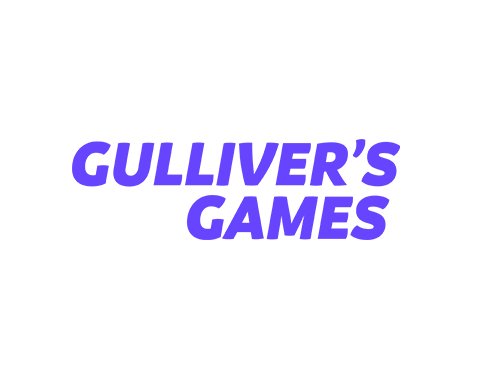 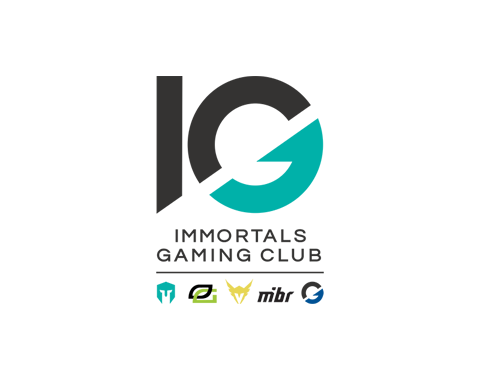 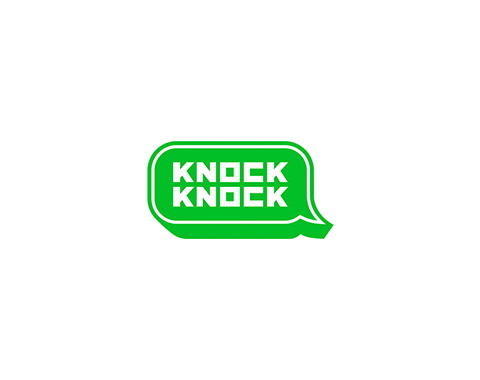 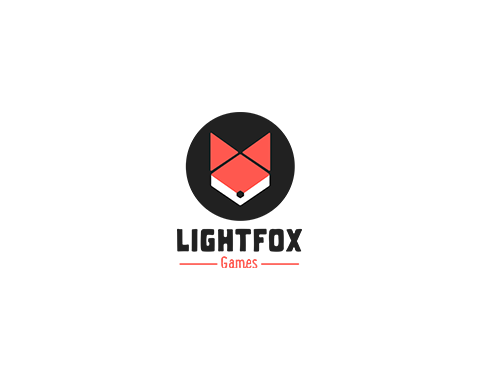 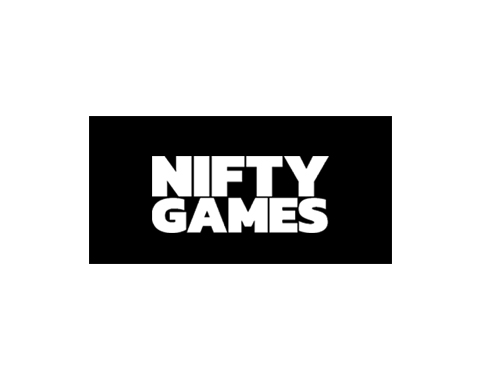 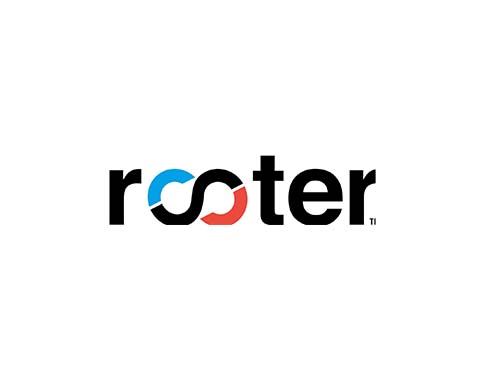 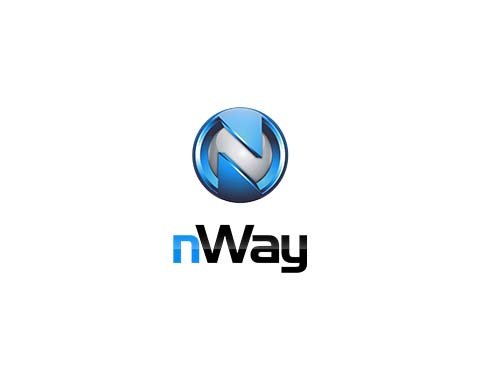 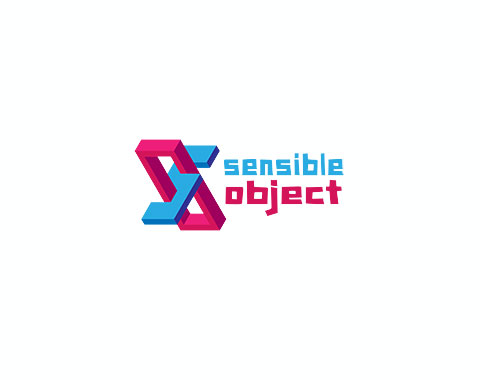 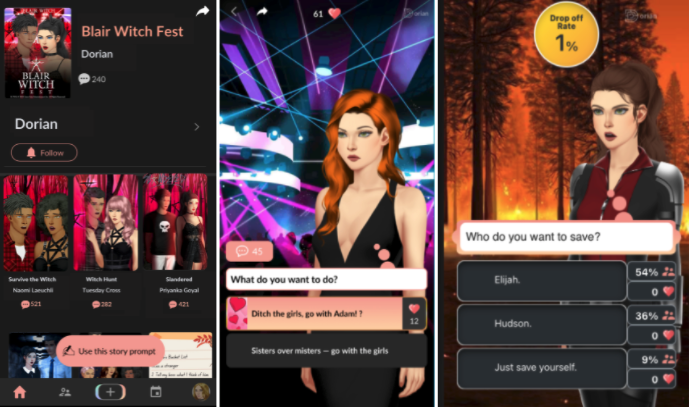 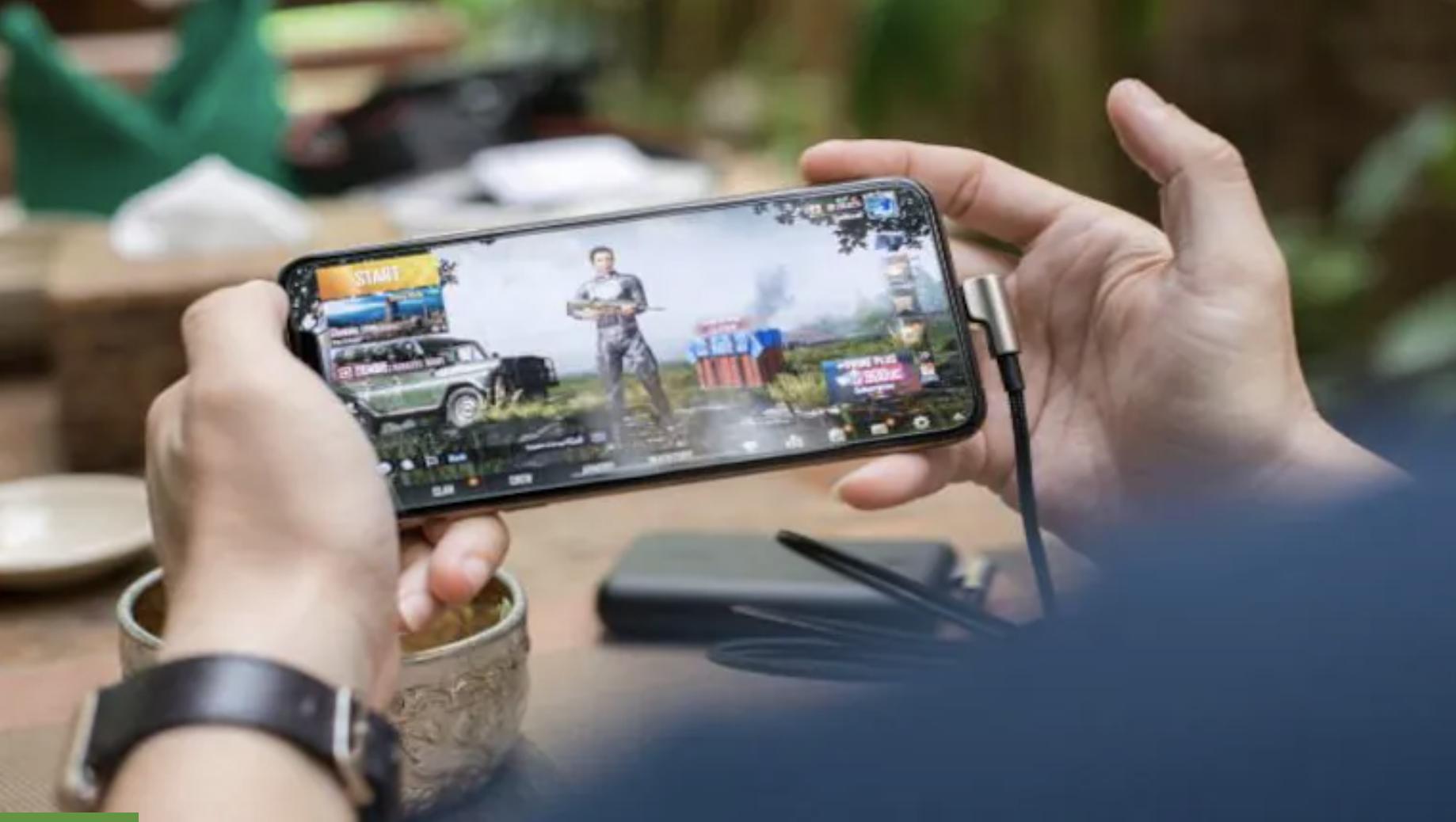 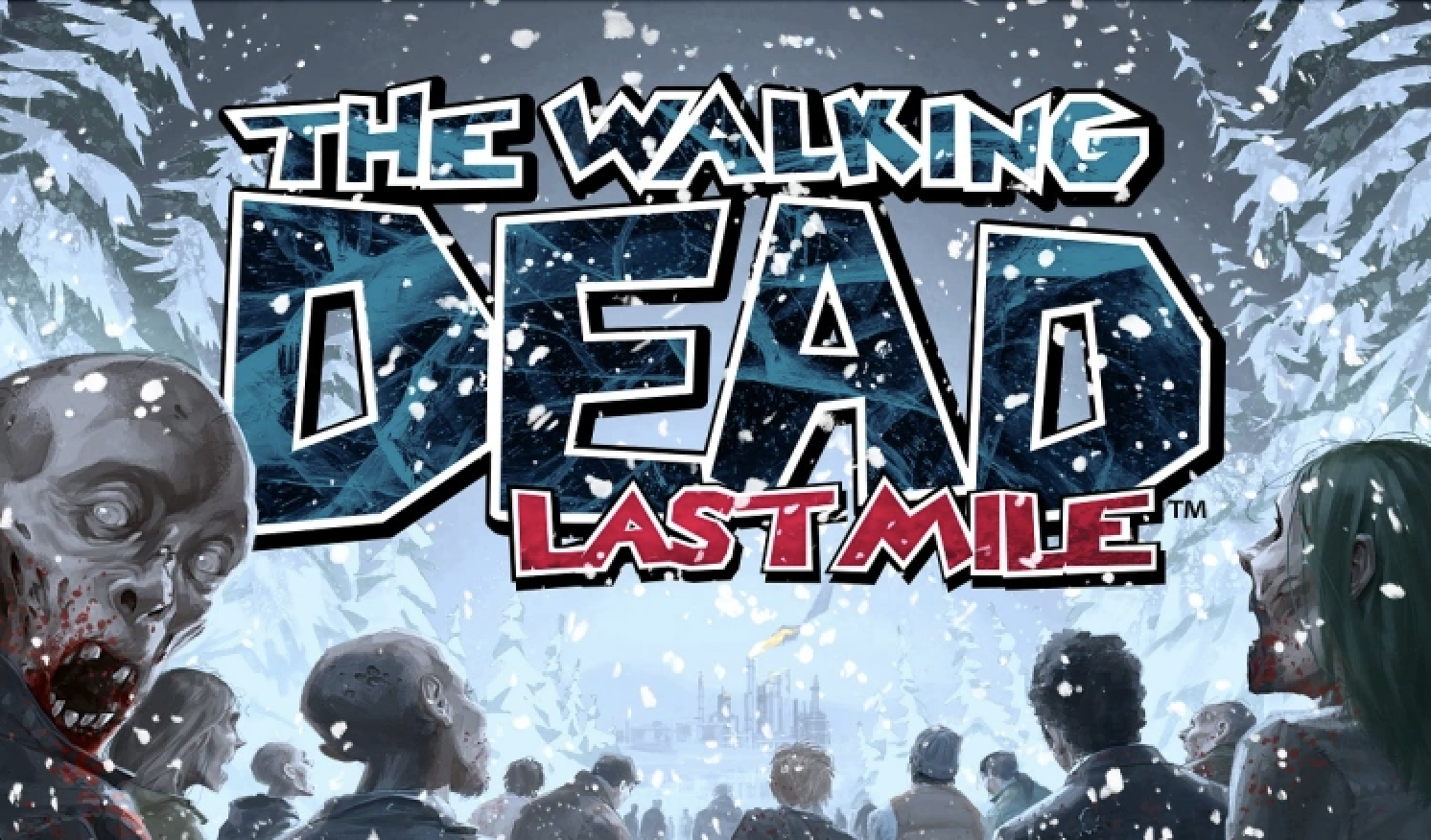 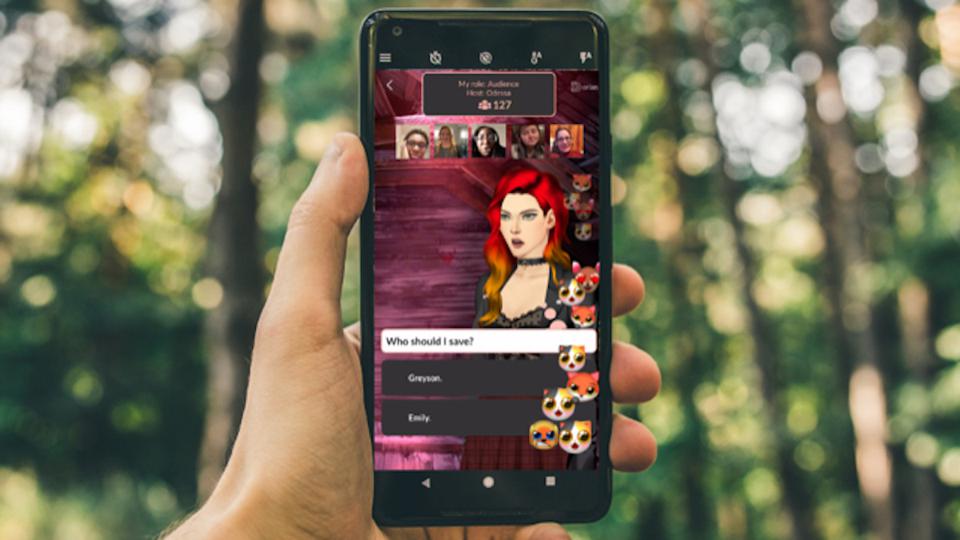 Perspectives on the Past & Future of Gaming 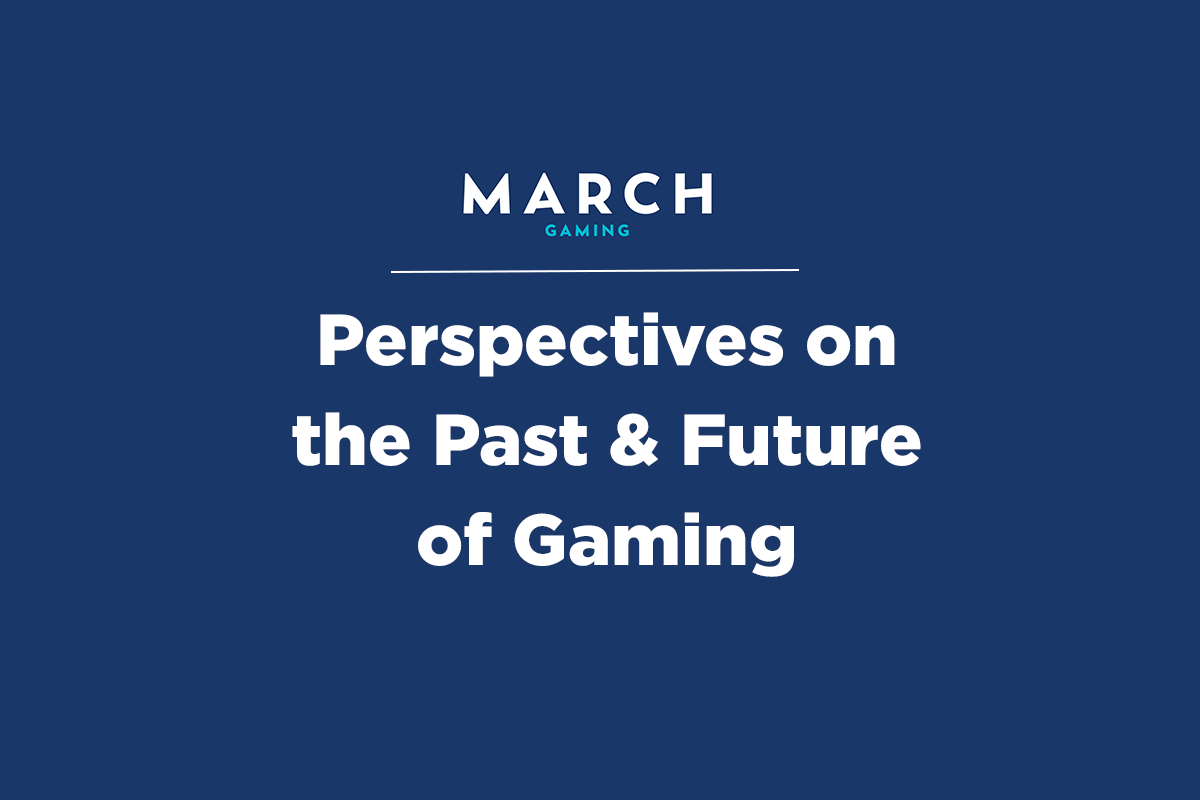 Via Times of India 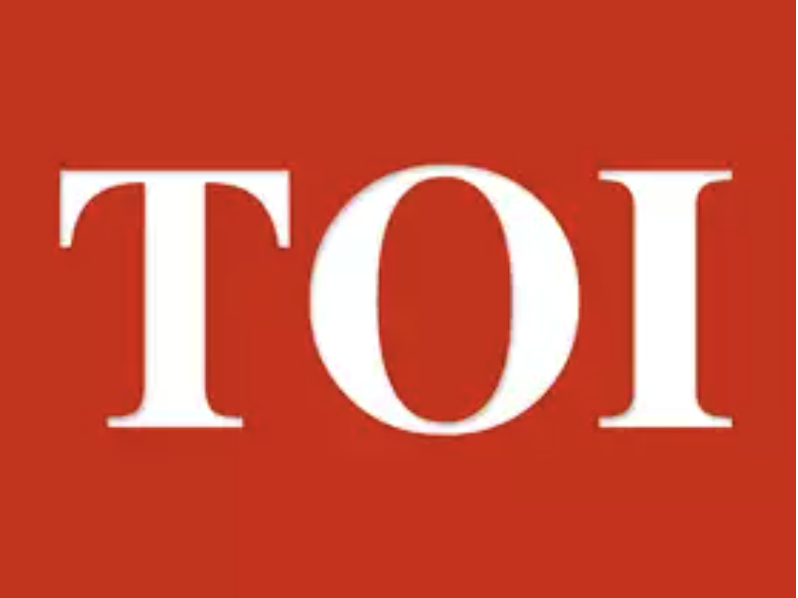 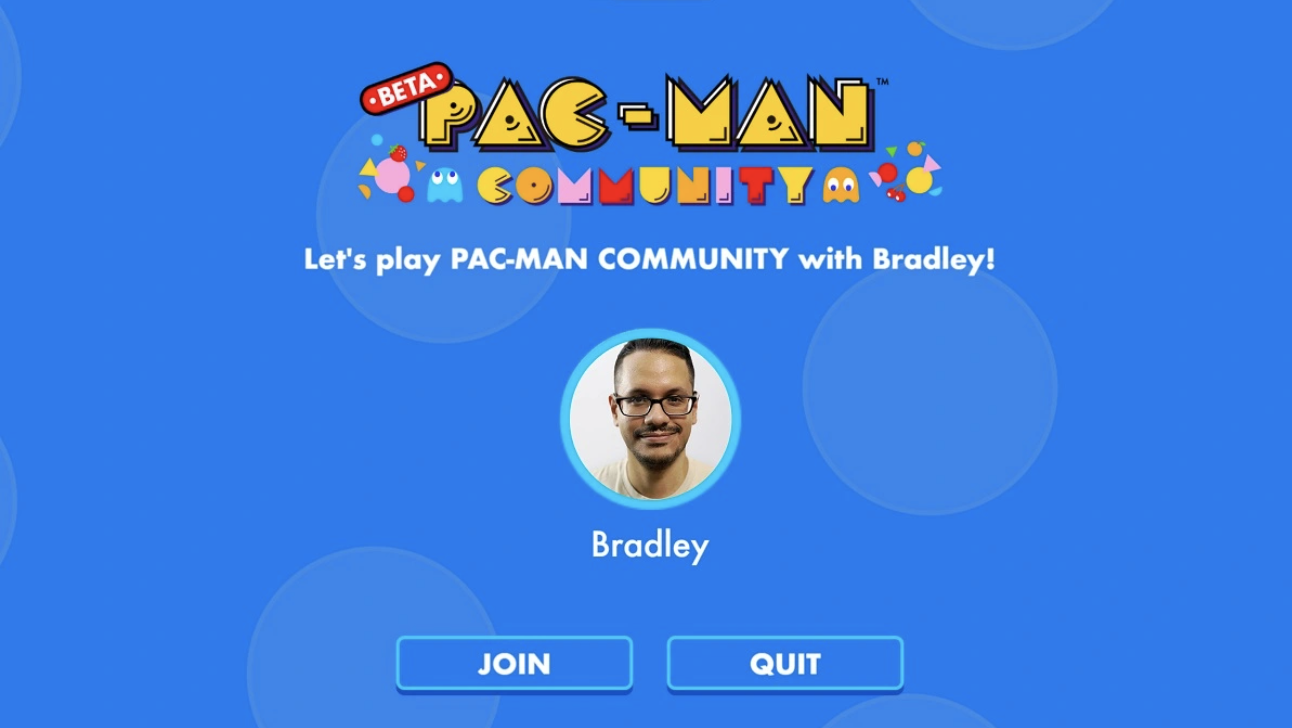