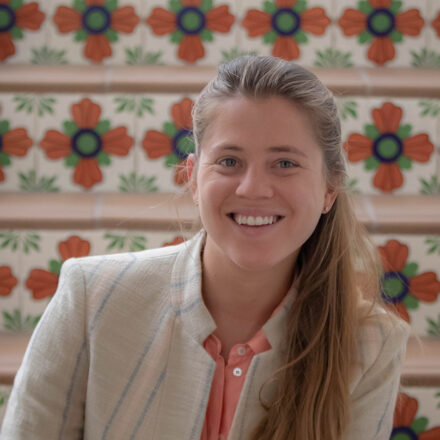 Alexandra is a Senior Associate at March Capital. She came to the firm from the Private Equity industry, having spent three years at Ares Management in their New York office. At Ares, she worked on their Corporate Strategy and Business Development teams.

Alexandra received her MBA from London Business School, which she pursued knowing she wanted to transition into the Tech and Venture ecosystem. During her MBA she spent six months at Balderton Capital, a leading European Series A Venture Fund, and focused her academic and club involvement on the tech space. She received her BS from Georgetown University, where she majored in Political Economy.

Outside of work, Alexandra is passionate about the outdoors and enjoys running, skiing and surfing. She loves Latin food and music, owed partly to her Colombian and Brazilian backgrounds.