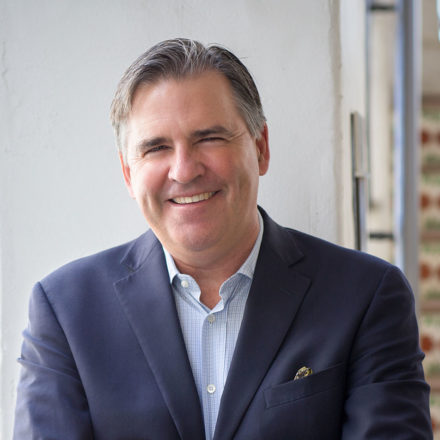 Jamie Montgomery is a Founder and Managing Partner of March Capital. Prior, he was the Founder and Chief Executive Officer of Montgomery & Co., a well-known Los Angeles-based investment bank where he advised and financed hundreds of leading technology companies over a 25 year period. He is also the Founder of The Montgomery Summit, an annual technology conference that attracts over 1,000 global entrepreneurs, investors, and corporate executives to Santa Monica.

Jamie currently serves on the Board of Directors of ASAPP, Forter, and FogHorn Systems, and is a Board Observer at Earnin. Jamie has also had three successful exits at March Capital—the IPO’s of CrowdStrike (NASDAQ: CRWD) and the Rubicon Project (NYSE: RUBI) as well as the sale of TeleSign to BICS. Jamie focuses on identifying disruptive technology companies and providing capital at a critical inflection point.