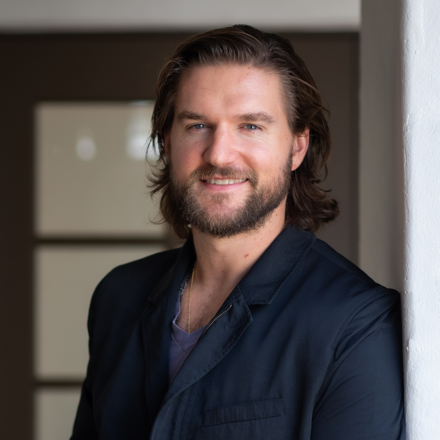 Vice President
Louis is an investor at March Capital’s dedicated early-stage gaming fund, March Gaming. Prior, Louis led companies as an entrepreneur and shaped organizations as a strategist for over fifteen years. As cofounder, COO, and later CEO of Cape, an industry leading drone software company, Louis designed and launched pioneering B2C gaming and B2B products over four years that served tens of thousands of customers. A year after raising an $8MM round led by Google’s Gradient AI fund & New Enterprise Associates, as well as leading Cape to its first $1MM in revenue, he hired an industry veteran CEO to accelerate Cape’s B2B/G growth. Louis then transitioned to Google X and worked alongside its executives on strategic initiatives for a year before joining March.
While obtaining his MBA, Louis led work across champion launches and esports content experienced by hundreds of millions of players at Riot Games; pre-MBA he spent a year leading gaming / future of work project as an innovation fellow, and three years in strategy & operations at Deloitte heading engagements.
He holds an MBA from Stanford and started/exited his first company, a shuttle service that served thousands of customers, while studying at Yale.