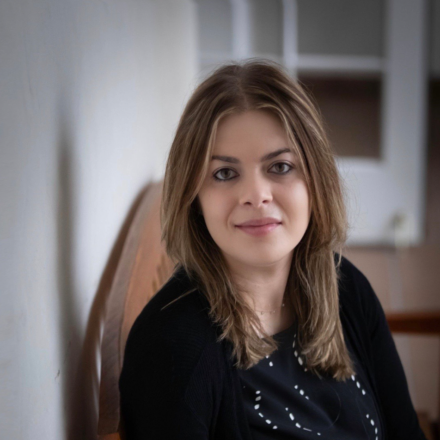 Prior, she spent several years as a director of The Montgomery Summit. In this role, she collaborated with C-level executives of many leading technology companies such as EY, Nasdaq, Accenture, PayPal, IBM, and CrowdStrike, as well as with senior executives of hundreds of leading private technology companies. She also led the Summit’s expansion of its programs regionally in both New York and San Francisco, and she spearheaded the Summit’s first international events in Melbourne, Australia.